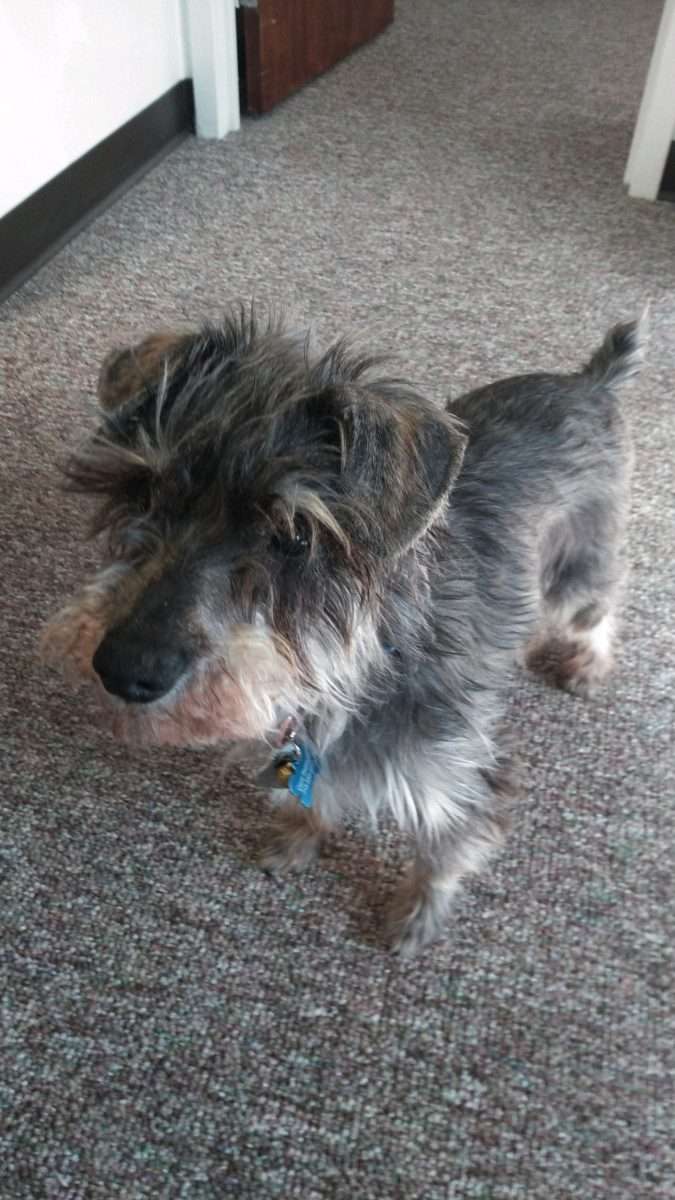 The Story of King Charles

A windowless, concrete room. That’s what King Charles knew as home for most of his life.

It’s unbelievable that this sweet dog survived the situation he initially lived in. King Charles was found in a situation we can’t even fathom. He was covered in urine and feces, alone, emaciated, unloved, and ungroomed. He was never let out of the room he was held in and forced to use the bathroom in the same place he was kept, with only a workout mat as a bed. On the weekends, he was often not fed or given fresh water, and he would sit quietly, waiting for his next meal or perhaps even a new beginning.

When St. Paul Animal Control initially reached out to us to ask if we could help King Charles, his condition was severe. His coat was matted, his ribs and hips were clearly visible, his body was covered with pressure sores, and he was missing nearly all of his teeth. All it took was a single photo for King Charles to immediately garner a foster interested in giving him a shot at a life worth living.

After King Charles entered Ruff Start’s care, his new foster bathed him immediately. Black goo kept sloughing off him, and his hair fell out in patches. His relief was palpable – once he was given an opportunity to sleep in a comfortable bed, he slept for 25 hours. And in the days after that sleep, he came around quickly to his foster – walking well on his leash, loving car rides, and snuggling gently.

After being in his foster’s care, it wasn’t long before King Charles (now lovingly known as Charlie) was connected with his perfect person. She recently turned 93, and he was there celebrating next to her – no longer confined solitarily, but now the rightful life of the party.

Even with the cruelty he had previously experienced in life, all he needed was someone – or a group of someone’s – to care about him and give him a chance to live for the first time. Luckily, he found that with us and, consequently, with his new family.

You wouldn’t believe that this timid, loving, happy boy was once forced to live in a windowless, concrete room in a basement.

We know we can’t change the past or erase it, but his family has created a loving and safe environment for him every day since he was rescued, which may have been the first time he experienced love and comfort. Please consider donating today to give more animals like Charlie a second chance.