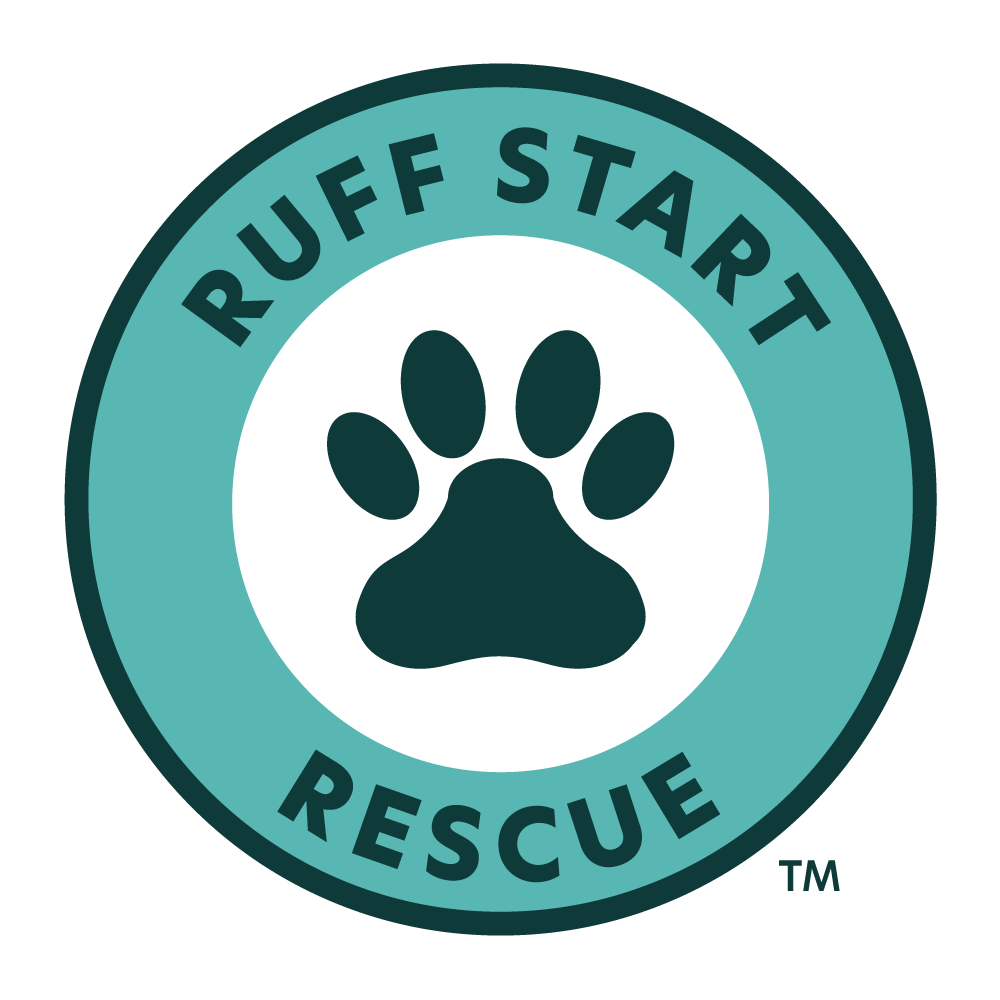 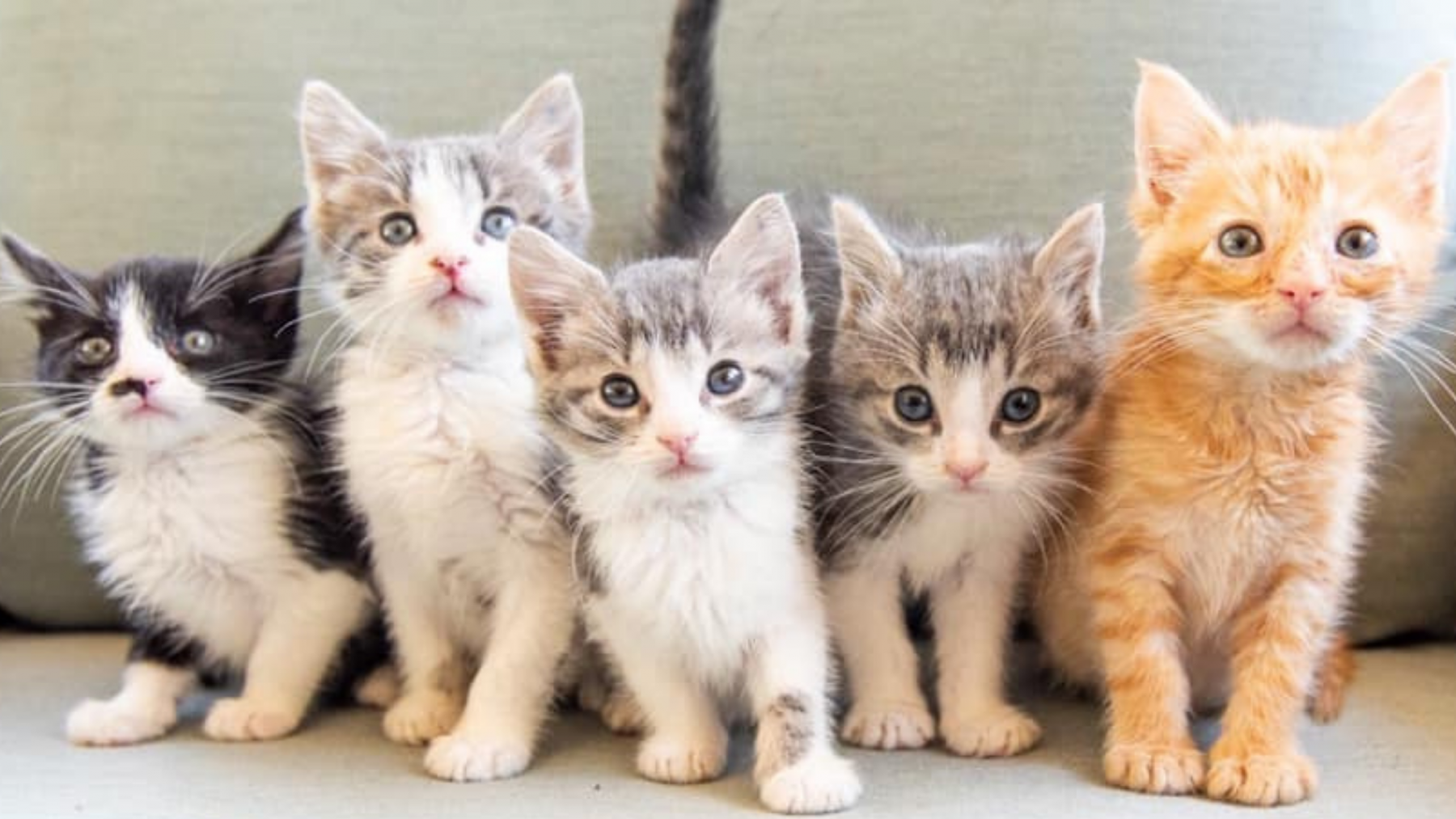 The Wanderlust Litter – Krakow, Vienna, Frankfurt, Tallinn, and Zurich were welcomed into Ruff Start on May 23rd, 2021, from one of our South Dakota Reservation partners. They were young and tiny – weighing in at half a pound each and just shy of 4 weeks old. Shortly after arriving, their foster mom realized something was wrong.

They were immediately seen by Ruff Start’s vetting staff, where they, unfortunately, tested positive for feline panleukopenia (also referred to as panleuk). Panleuk is a highly contagious and fatal viral disease that primarily impacts young, unvaccinated kittens – and it wreaks havoc on their little bodies. There isn’t a cure for panleuk. Instead, we give animals as much supportive care and fluids as possible to help them fight through it.

The American Veterinary Medical Association shares that “Virtually all kittens and cats are exposed to the virus at some point in their lives. The first visible signs an owner might notice include generalized depression, loss of appetite, high fever, lethargy, vomiting, severe diarrhea, nasal discharge, and dehydration. Sick cats may sit for long periods of time in front of their water bowls but not drink much water.”

What was supposed to be an easy litter of kittens that could be adopted as soon as they were old enough turned into a months-long, white knuckled battle to keep these kittens alive.

While we did everything we possibly could, we lost Tallinn and Zurich to this horrible disease.

Vienna, Frankfurt, and Krakow spent two months recovering, gaining weight, and getting back to the playful, monstrous kittens that they should be.

Where are they now?

Vienna was adopted by her foster family – they just could not let her go!

Her foster mom says, “As a veteran puppy foster, I never thought I would “foster fail” on a kitten. Little Vienna snuck into our hearts. There was no way we could see her go. Vivi gets along seamlessly with all of our resident animals and even tolerates the foster puppies! She brings us so much joy, and we are so so so thankful Ruff Start gave us the tools and resources to help her and her brothers survive panleukopenia.”

Frankfurt and Krakow went to one of our adoption centers, where we asked for them to be adopted together. They were so bonded their foster family could not separate them!

Their adopter says, “My boys are the absolute best-tempered kitties I’ve ever had. Every night they curl up next to me in bed and seriously purr all night. They do everything together ALWAYS. They are so loved and will never want for anything.”

Animal rescue work never gets easier, but when we can see these incredible animals complete families and live wonderful lives after what they’ve been through, it makes all the hard days a little easier.

As for feline panleukopenia, prevention is the best medicine. We highly encourage cats and kittens of any living environment to be vaccinated for this deadly illness on a regimen recommended by your pet’s veterinarian. Left untreated, 90% of cats and kittens will die, and emergency medical care can decimate your wallet.