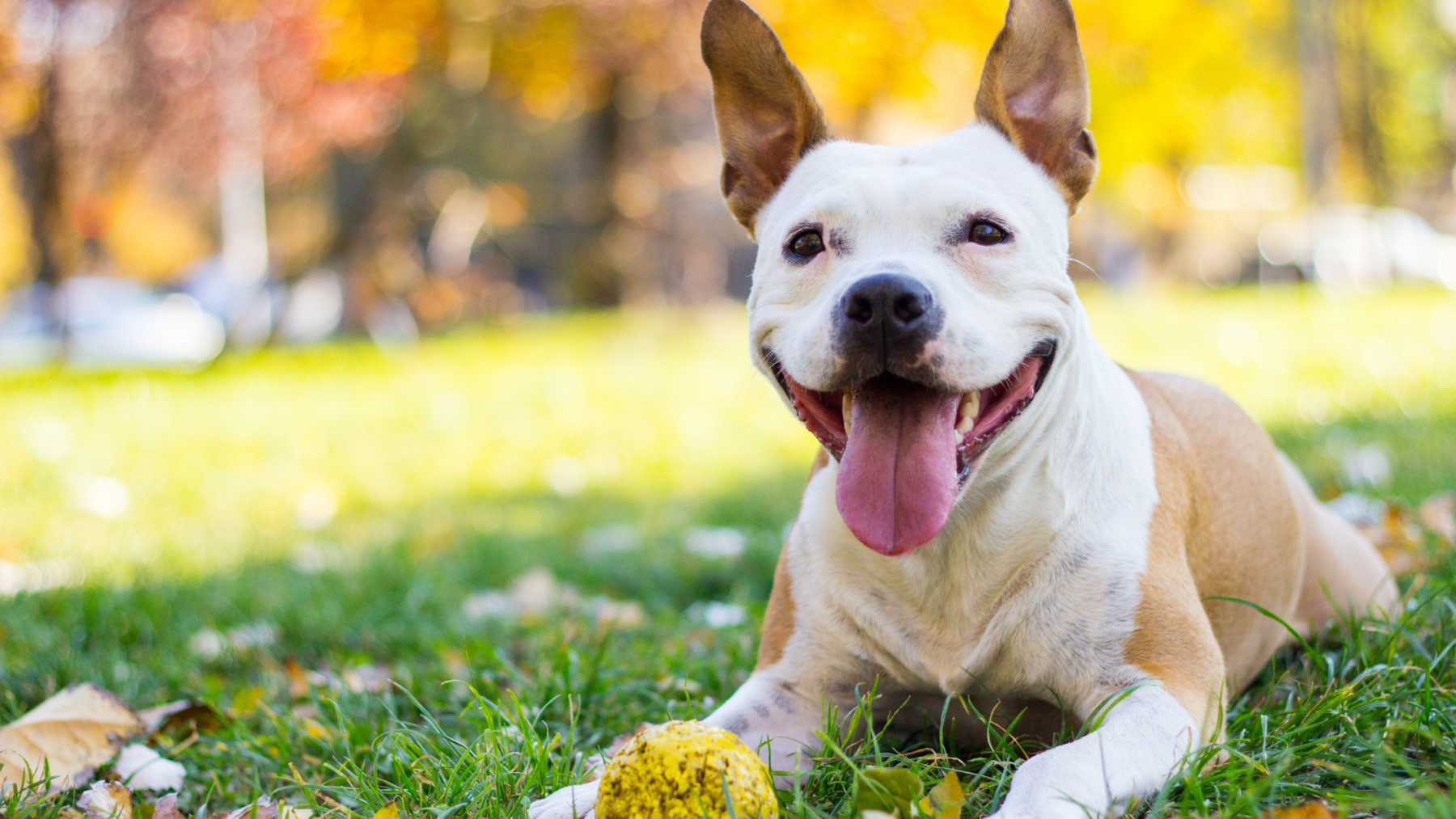 Ruff Start Rescue is committed to ensuring that all healthy and treatable animals leave our rescue alive. We believe every animal deserves a chance to find a loving home. We do everything possible to treat the animals in our care and save them regardless of their age or associated expenses.

Around 733,000 homeless dogs and cats are killed annually in America’s shelters. That means about 2,000 animals are killed every day. They are being killed simply because they don’t have safe places to call home. (Source: Best Friends Animal Society)

What Does No Kill Mean?

The debate over what constitutes a no-kill shelter is a hot issue in the animal welfare community. Many people do not understand what no-kill means or what must happen for an organization to achieve such status. Part of the confusion is that there are different definitions of no-kill.

Euthanasia Only as Act of Mercy

The most widely accepted definition of a no-kill shelter is where all adoptable and treatable animals are saved and where only suffering or non-rehabilitative animals are euthanized. And where no animal will be transferred to another shelter to be euthanized

Ruff Start Rescue adheres to this definition. We believe every animal deserves a chance to find a loving home, and we do everything possible to treat the animals in our care—regardless of age or expense.

However, we recognize and accept there are times when euthanasia is the most humane option, such as irremediable suffering from injury or disease or age-related infirmities. Additionally, we will never knowingly place a seriously temperamentally unsound animal in an adoptive home. In the extreme case where an animal is deemed dangerous or unpredictable and for which no safe and humane management option exists, we may also choose humane euthanasia.

Euthanasia for All Animals Considered “Unadoptable”

Most shelters, however, consider themselves no-kill if they are not killing animals that are considered adoptable. Tens of thousands of “unadoptable” dogs and cats are euthanized in these self-proclaimed no-kill shelters every year. Animals are considered unadoptable if they exhibit anything that may be considered unappealing to potential adopters, such as:

Because of the subjective nature of what is and isn’t considered adoptable, this latter definition is a very hotly debated and controversial issue. However, it is by this definition that most local human societies can proclaim no-kill status. For this reason, they may not accept dogs or cats who are considered unadoptable. These pets are turned away and go instead to municipal shelters to be euthanized.

Learn More about the No-Kill Movement

Best Friends Animal Society is leading no-kill efforts worldwide through lifesaving programs designed to help stop the killing of animals in shelters. These programs include national advocacy initiatives focused on shutting down puppy mills, fighting breed-discriminatory legislation, and keeping community cats safe and out of shelters.